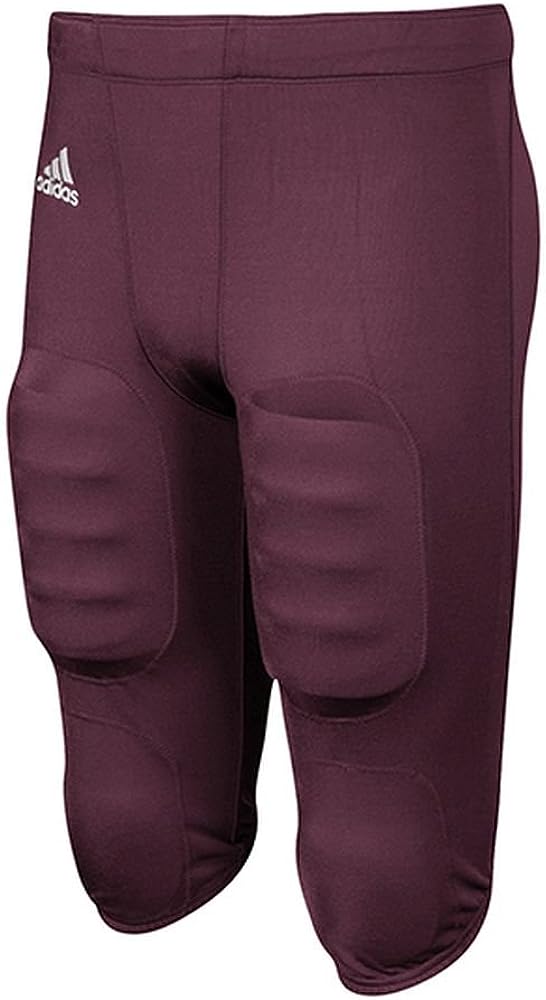 Play through warm-weather games in these football pants. They feature strategically-placed mesh ventilation for cooling to keep you dry under pressure. It's built with padding and its stretchy fabric provides a full range of motion as you battle for extra yards.